Center City Photo got all of the festivities of the holiday season going with the boomerang booth, along with confetti at Philadelphia University, in the Manayunk section of Philadelphia, Pennsylvania. Photo booth services were also provided for the holiday party. You would be surprised how much of a mess 1 pound of confetti can look like. 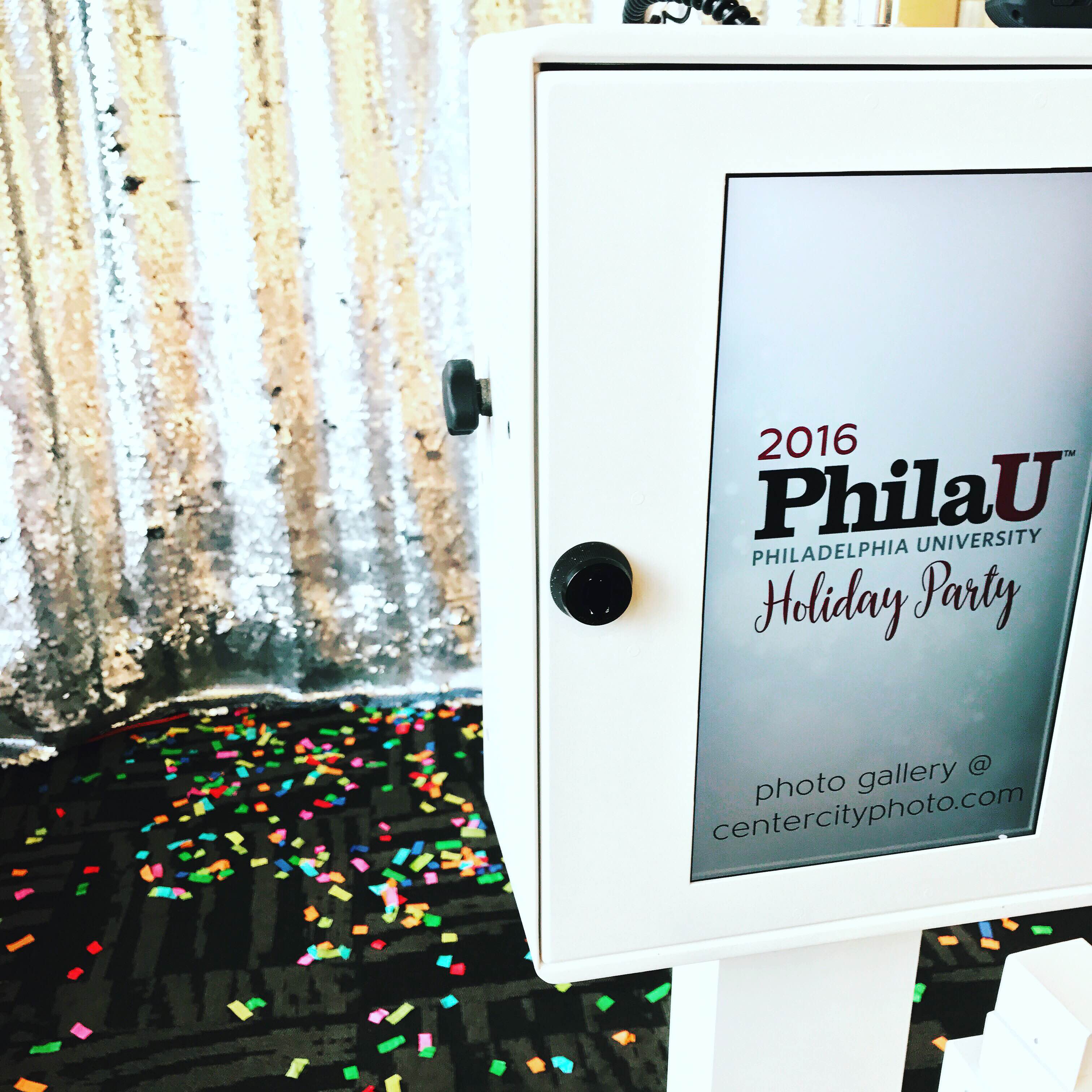 Just the beginning of the boomerang booth with confetti being tossed.

The aftermath of the exciting boomerang booth and what only 1 pound of confetti can leave behind.